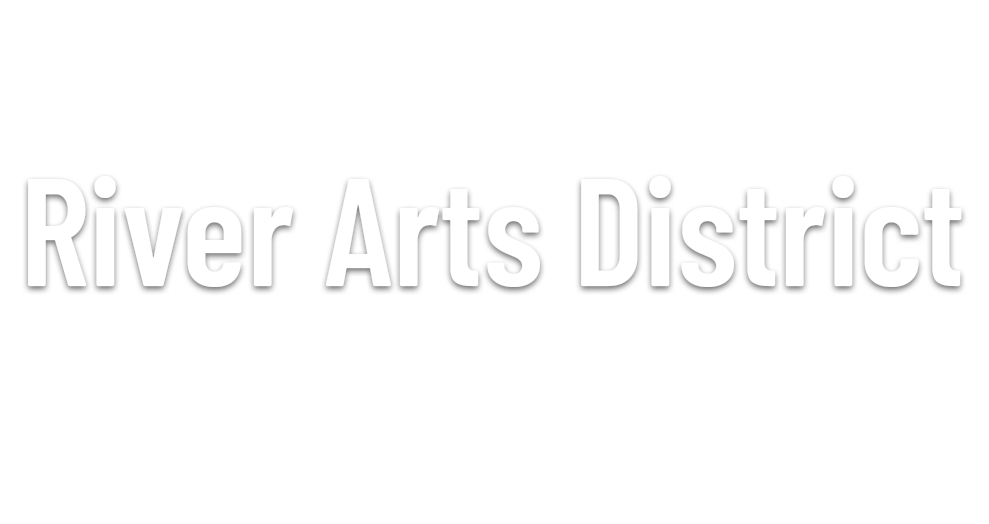 Welcome to the "RAD" - Asheville's creative center known as the River Arts District. This colorful neighborhood, which was once full of bustling mills, is now home to 200+ working artists and offers an eclectic mix of dining, vibrant murals, as well as easy access to the French Broad River. Located just minutes from downtown Asheville, the River Arts District provides endless opportunities for visitors to personally connect with some of Asheville's top creatives, engage in hands-on workshops and purchase local artwork.

Explore the RAD! Discover the top things to do, see and eat in the River Arts District. 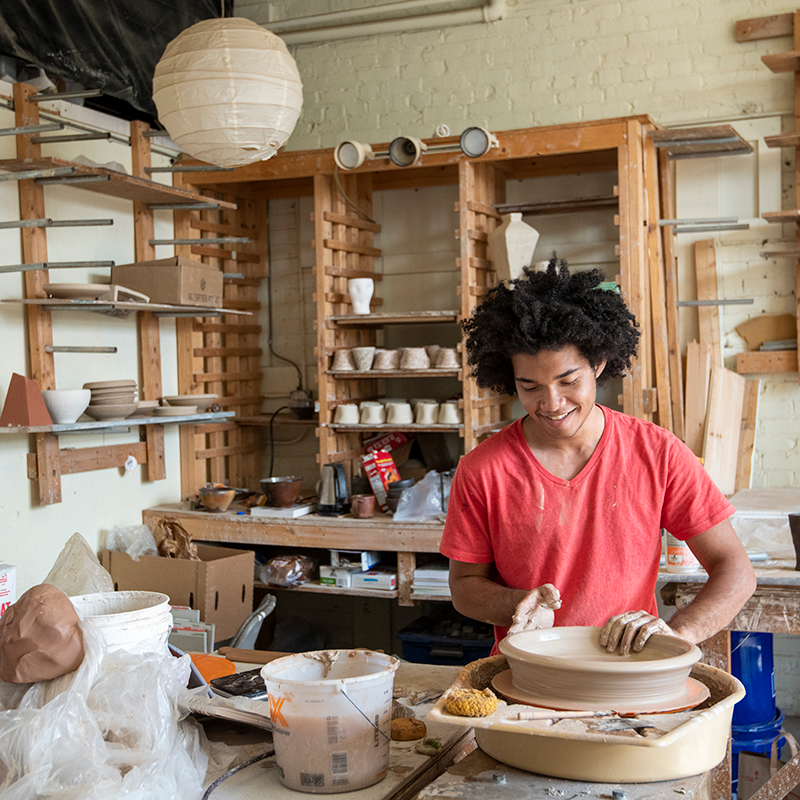 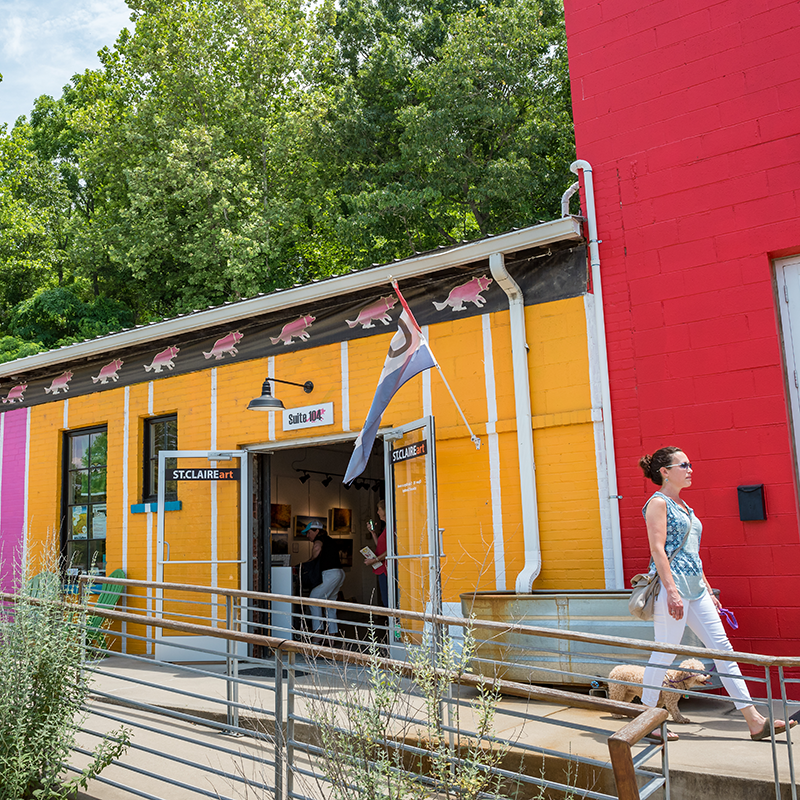 With a wide variety of shops and galleries featuring custom one-of-a-kind pieces, purchase locally made artwork from over 200 artists and makers. 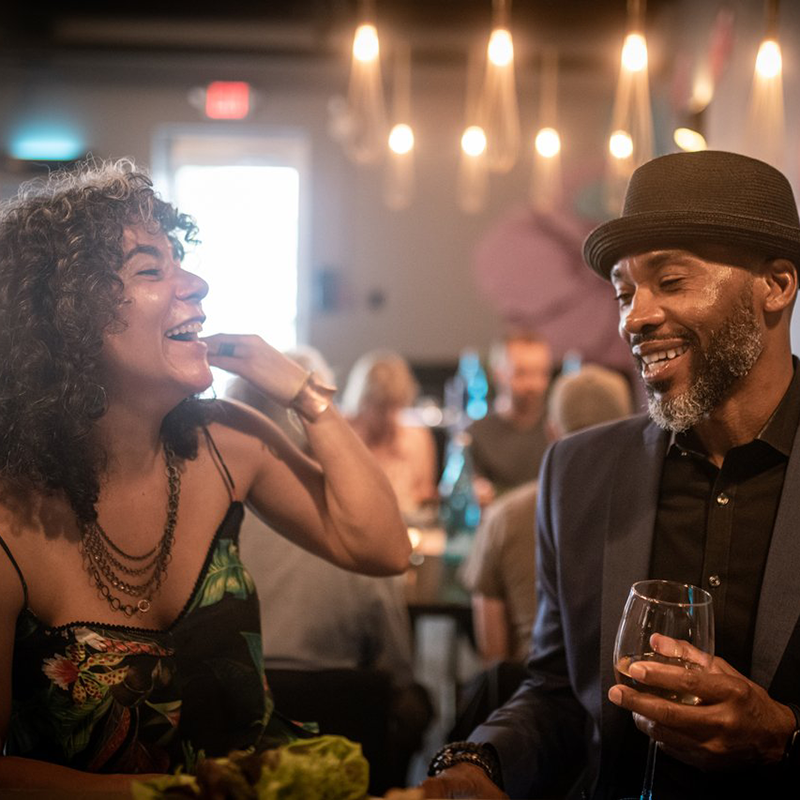 From wood fired pizza to fresh ground coffee or fine dining, the restaurants of the River Arts District offers delicious options for breakfast, lunch and dinner.

How to Spend a Day in Asheville's River Arts District

Asheville’s River Arts District (RAD) is a destination that grew out of necessity. Artists needed cheap rent and large spaces.

What's on Tap in the RAD

Discover some of the top food, drinks, art and things to do in the RAD.

Akira Satake is a Japanese potter, artist and musician. Originally from Osaka, Japan, he moved to the U.S. in 1983 and relocated from Brooklyn, New York to Swannanoa, North Carolina in 2003. Satake received the National Award for Excellence in Contemporary Clay from The Philadelphia Museum and was featured in the weekly television series, “A Craftsman’s Legacy,” on PBS. “For me, the act of creation is a collaboration between myself, the clay and the fire,” describes Satake. “Collaboration means finding what the clay wants to be and bringing out its beauty in the way that the beauty of our surroundings is created through natural forces.”

Denise Markbreit is a printmaker, mixed media artist/maker and educator. In 2018, she founded the Asheville Print Studio – a special printmaking studio that offers classes and workshops, and is committed to safer, eco-friendly printmaking practices. Her work is displayed at her studio/gallery, as well as at Foundation Woodworks Gallery and in numerous collections across the country. “My drawings are the beginnings of prints and the emotional energy that is gathered in them infuses my finished creations,” shares Markbreit. “I hope this is what viewers connect with and respond to when they view my work.”

Known to many as the “World’s Best Tape Artist,” Asheville-area artist Stephen Lange is located in the Phil Mechanic Studios building in the River Arts District. “I don’t really make art as much as I do magic tricks on wood panels,” explains Lange, who uses mixed media, including glass tape, to create beautiful hanging tapestries. “My work is more of a compressed scene than a panting: Lighthouses shine, volcanoes erupt, lightening strikes, sparks fly, the sun goes down, etc. They have to be experienced and are impossible to photograph.”