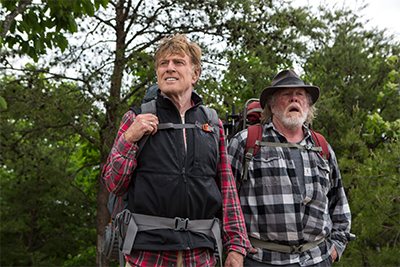 With awards season underway, a spotlight is cast on the Asheville area and its numerous 2015 connections to the silver and small screens.

Learn the favorite hangouts of Kristen Wiig and Owen Wilson, visit Asheville's own Downton Abbey, learn about the inspiration for a Nicholas Sparks tale or explore the Appalachian Trail with these 2015 connections. 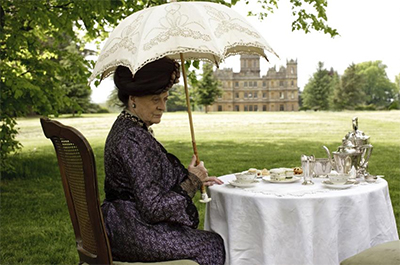 On the heels of Joanne Froggatt's Golden Globe win, the popular PBS television series Downton Abbey arrive in Asheville this spring with "Dressing Downton: Changing Fashion for Changing Times," an exhibit featuring more than 40 costumes from the show. Suitably located at Biltmore, the exhibit offered tie-ins to the lives of those who lived and worked at America's Largest Home during the same era.

A Walk in the Woods

Two of the nation's signature hiking routes enjoy a moment in the spotlight this year with the film Wild focusing on the Pacific Crest Trail and Sundance "delight" A Walk in the Woods centered on the Appalachian Trail, running just north of downtown Asheville. Both films focus on the physical and emotional journeys of the main characters: Oscar nominated Reese Witherspoon in Wild, and Robert Redford and Nick Nolte in A Walk in the Woods. Release Date: September 2, 2015 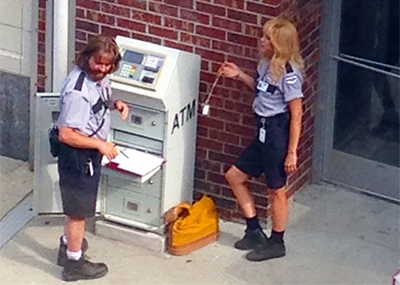 Filmed on the streets of Asheville last summer, Masterminds is based on the famed 1997 Loomis Fargo bank robbery in Charlotte. Comedy stars Zach Galifianakis, Kristen Wiig and Owen Wilson bring life to this $17.3 million "hillbilly heist," the largest of its kind at the time. Those familiar with Asheville will recognize filming locations such as Pack Square, the Buncombe County Courthouse and downtown streets. Release Date: September 2016

Based on the book Max Perkins: Editor of Genius, the film Genius stars Colin Firth as Perkins, Jude Law as Thomas Wolfe and Guy Pearce as F. Scott Fitzgerald. To take on the role as Asheville's native son, Law visited last summer to walk in Wolfe's footsteps and tour his mother's boarding house. Projected Release: 2016

North Carolina author Nicholas Sparks celebrates his 10th novel-turned-film with The Longest Ride, starring Alan Alda, Scott Eastwood and Britt Robertson. As he did in The Notebook, Sparks again ties poignant plot points to his characters' memories--this time to a honeymoon visit to Black Mountain College in Western N.C. and to the lifelong art collection that followed. Released: April 10, 2015

The World Made Straight & Serena 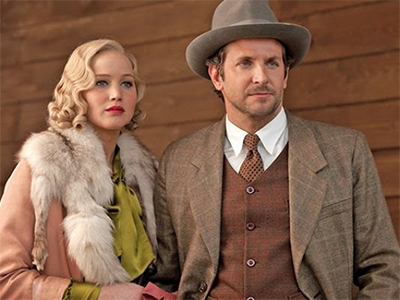 Local writer Ron Rash has two novels making a big screen debut this year. Filmed in Black Mountain, The World Made Straight stars Noah Wyle, Minka Kelly and Haley Joel Osment and has ties to the Shelton Laurel Massacre, a bloody Civil War event in Madison County, N.C. In the film Serena, a newlywed couple played by Jennifer Lawrence and Bradley Cooper operate a timber business in the 1930s. Numerous Western N.C. references in the novel include Biltmore and George Vanderbilt. Watch the trailer here.

Request Guide
Get Your Free Guide to Asheville