ASHEVILLE, N.C. (Apr. 9, 2013) - Consumers continue to lift their glasses to all things beer, and destinations like Asheville – aka "Beer City USA" are tapping into the trend. Craft beer sales jumped 15 percent in 2012, and more than 400 new craft breweries opened nationwide, offering thirsty travelers myriad ways to add local flavor to their vacation plans via tasting rooms and tours.

In the Blue Ridge Mountains of Western North Carolina, beer lovers travel from far and wide to experience the dozen microbreweries that brought Asheville the title of "Beer City USA." As a part of the inaugural North Carolina Beer Month, one creative fan will name a new Asheville brew and win a vacation prize package. Area brewers and beer enthusiasts are also making merry with tours, events and special craft beer releases. A full calendar of events and list of Asheville breweries is available at http://www.exploreasheville.com/beer/.

To celebrate the joy and variety of the Asheville beer scene, the folks at ExploreAsheville.com teamed up with local sketch comedy troupe the Feral Chihuahuas to create a song and music video showcasing the people and places that make Beer City USA the destination it is. Watch the video to join in on the party.

Embed this video on your site.

Hop heads can also get in on the festivities by helping to name an Asheville beer. The 10 most creative names will be selected as finalists and then voted on by Asheville's fans. The winner will receive a grand prize getaway to Asheville, plus a six-pack with the winning name and the winner's face on the label! Details and an entry form are available here.

Images are for news editorial use only. Any commercial or personal use is strictly prohibited. Please credit any images you use to ExploreAsheville.com. 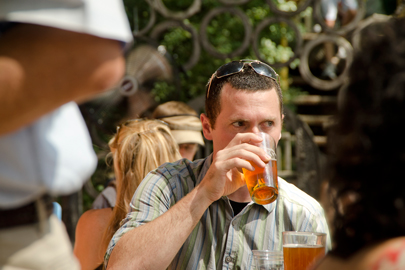 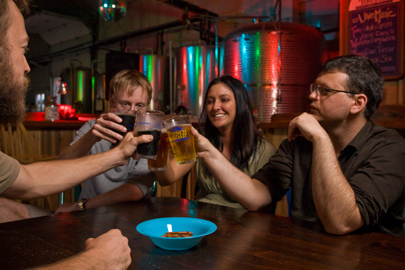 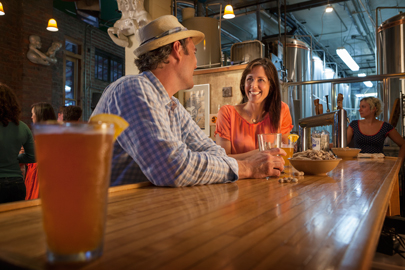